KHI Board of Directors

As a local non-profit organization, KHI’s primary function is to oversee the operations of Kingman Regional Medical Center. It is organized exclusively for charitable, scientific, and educational purposes relating to healthcare.

KHI’s Board of Directors consists of eleven elected board members along with KRMC’s Chief Executive Officer and Medical Chief of Staff.

KHI Board of Directors 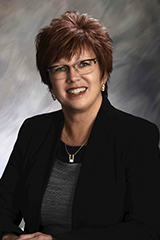 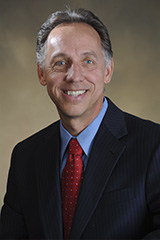 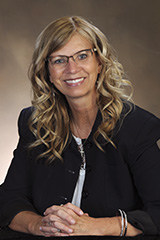 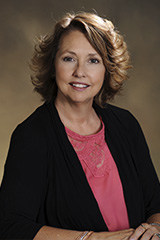 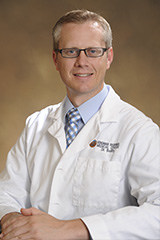 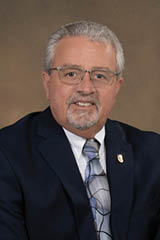 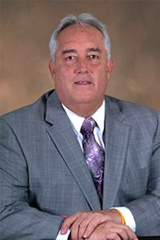 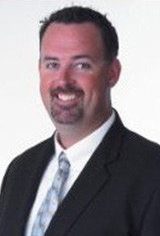 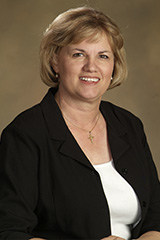 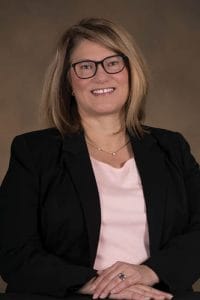 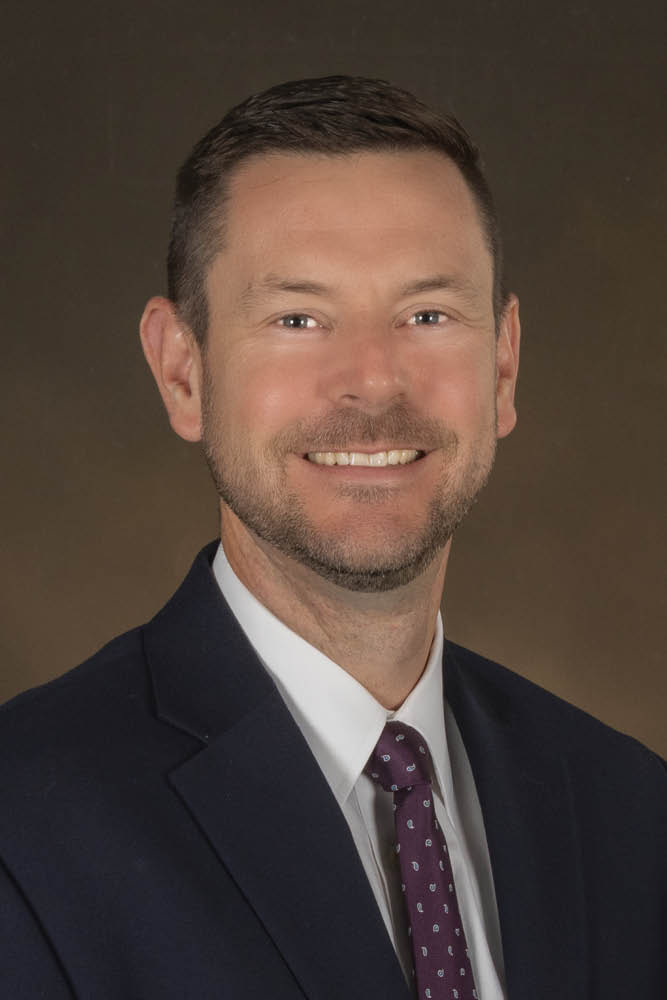 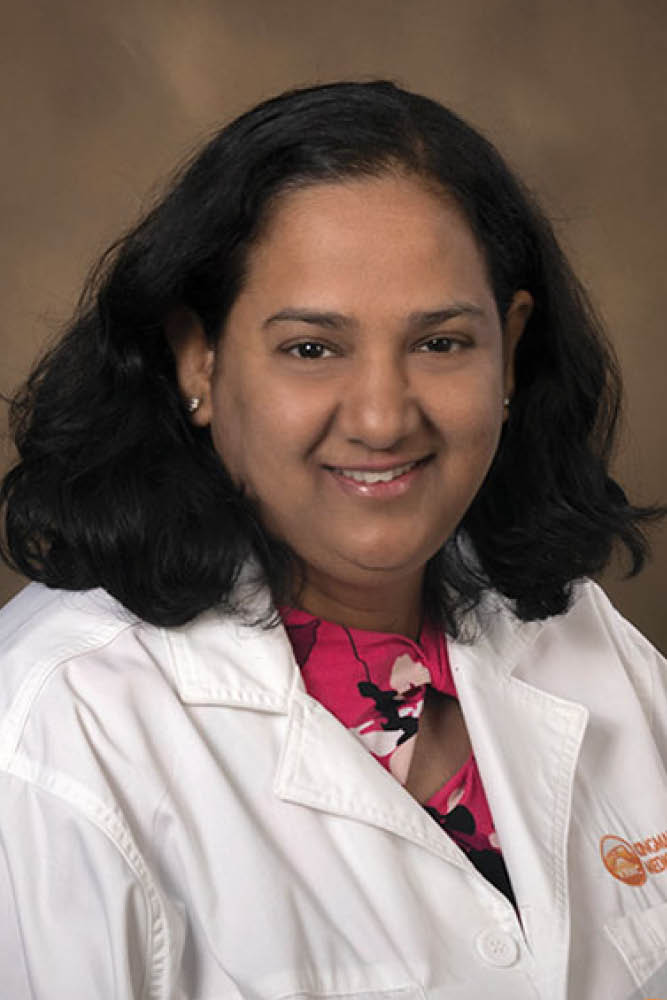 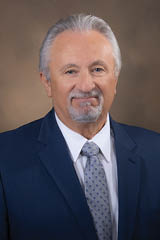